A weekend jubilee party organised by the Parish Council (with assistance from many people and organisations within the village and beyond) proved a tremendous success. The event started on the evening of Thursday 2nd June with the lighting of the beacon, followed by a burlesque show entitled Moulin Mortimer on Friday evening. ‘Never seen that in Mortimer before’ was a frequent comment from the audience but the skill and imagination of the performers was much appreciated.

Saturday kicked off with a grand parade through the village; led by pipers and followed by local youth organisations and a fine selection of vehicles ranging from sports cars both old and new to vintage military and commercial vehicles. 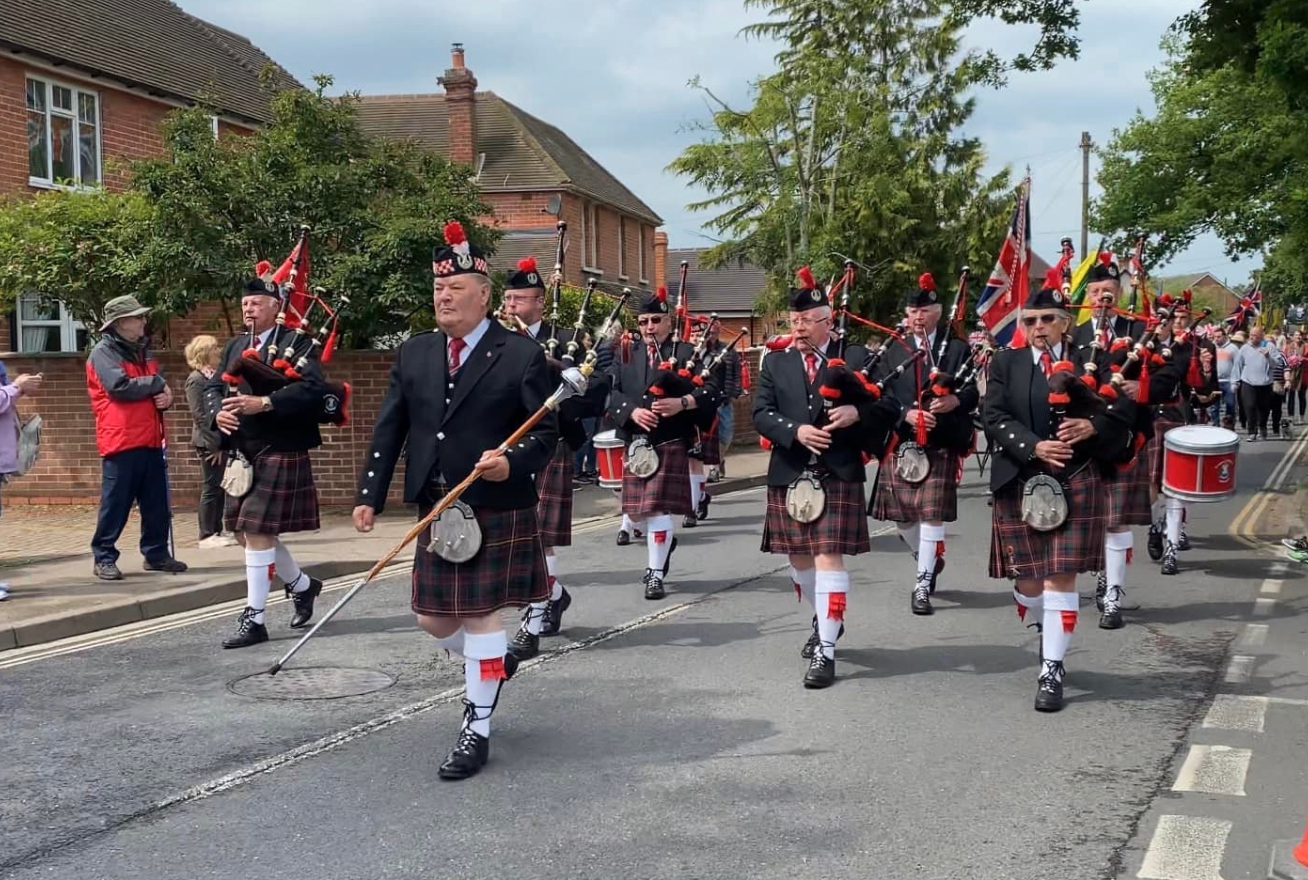 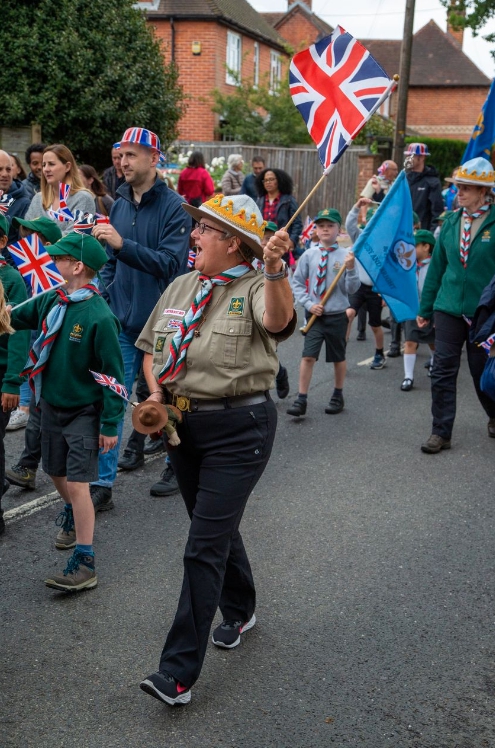 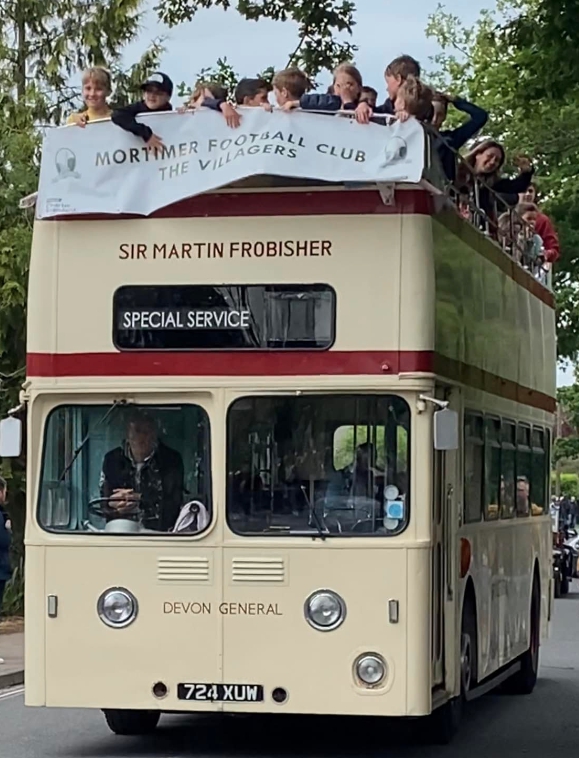 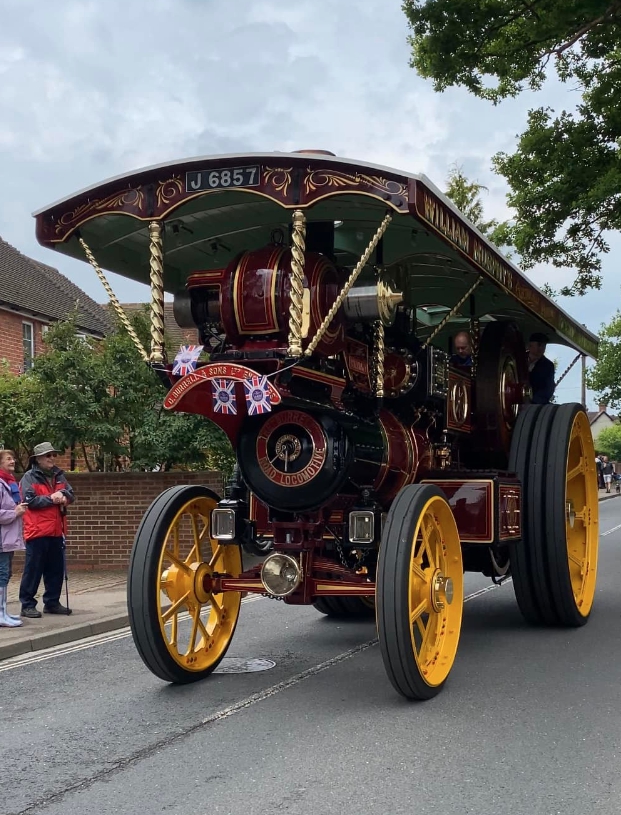 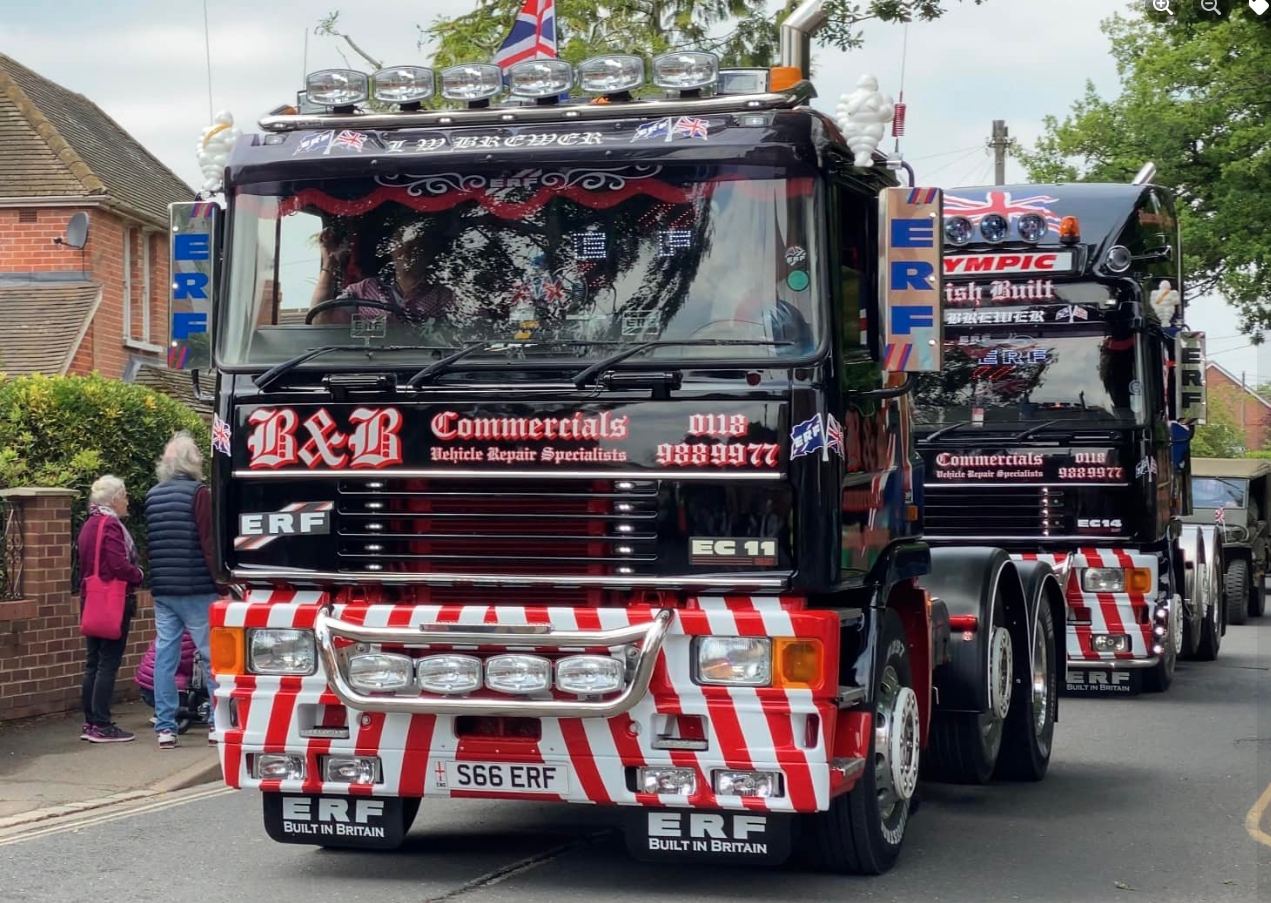 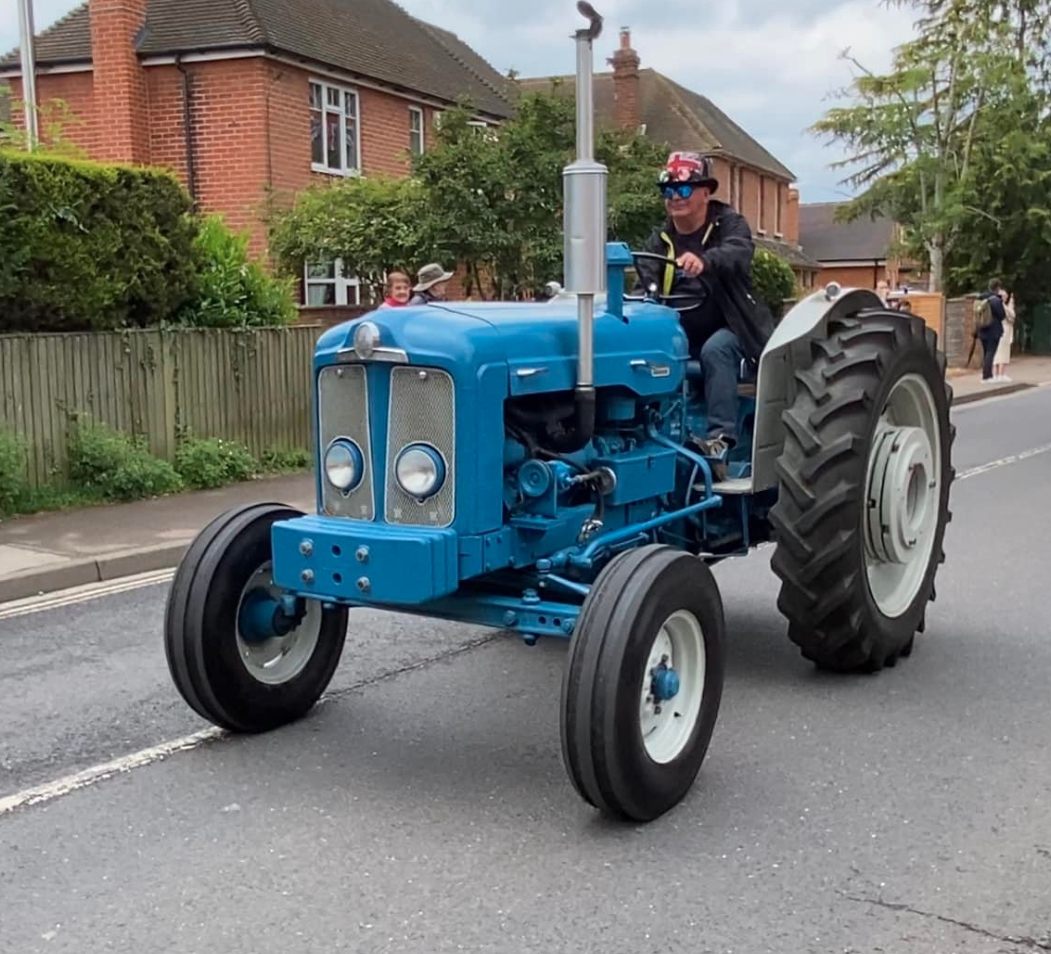 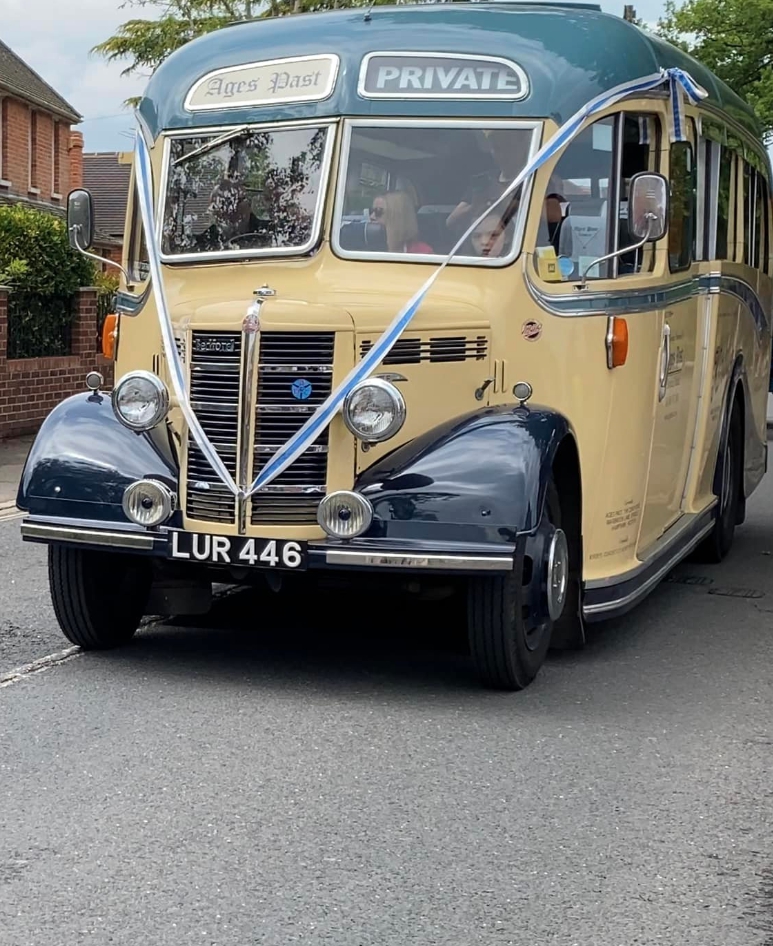 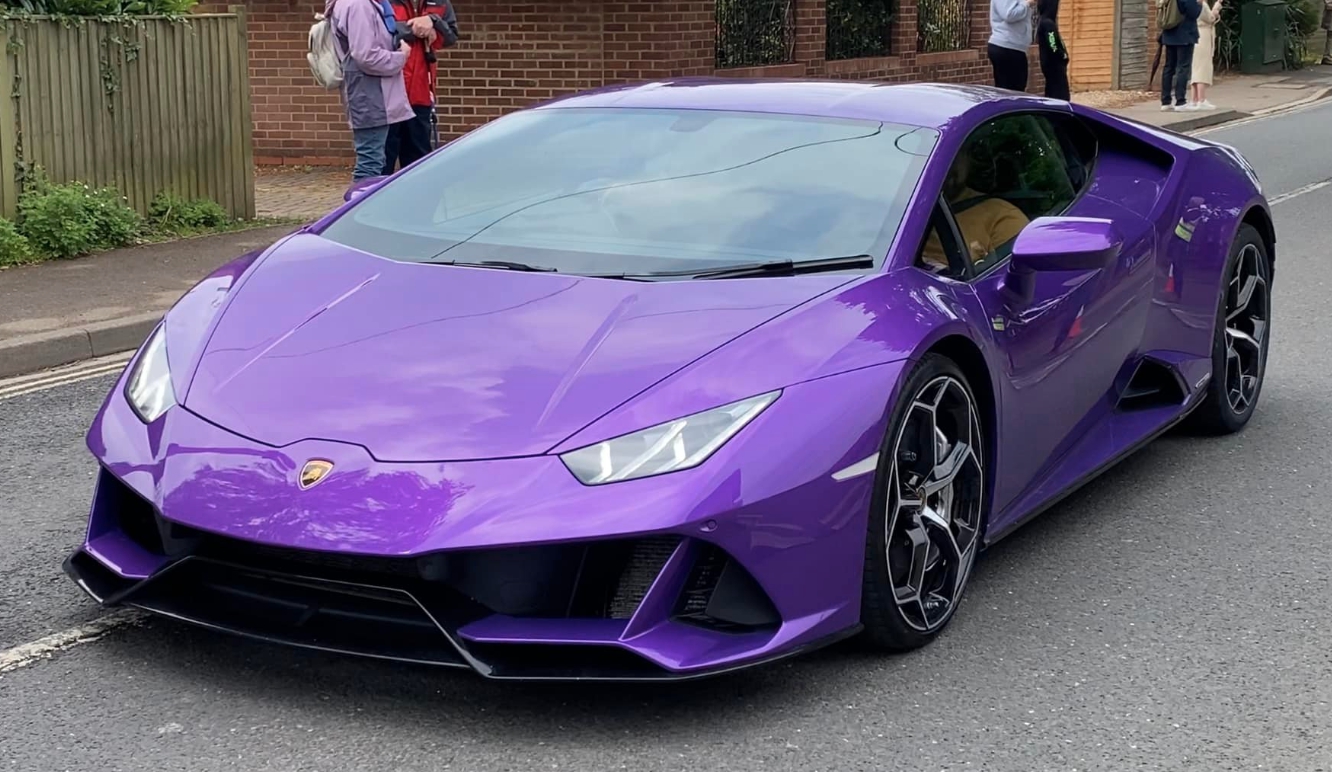 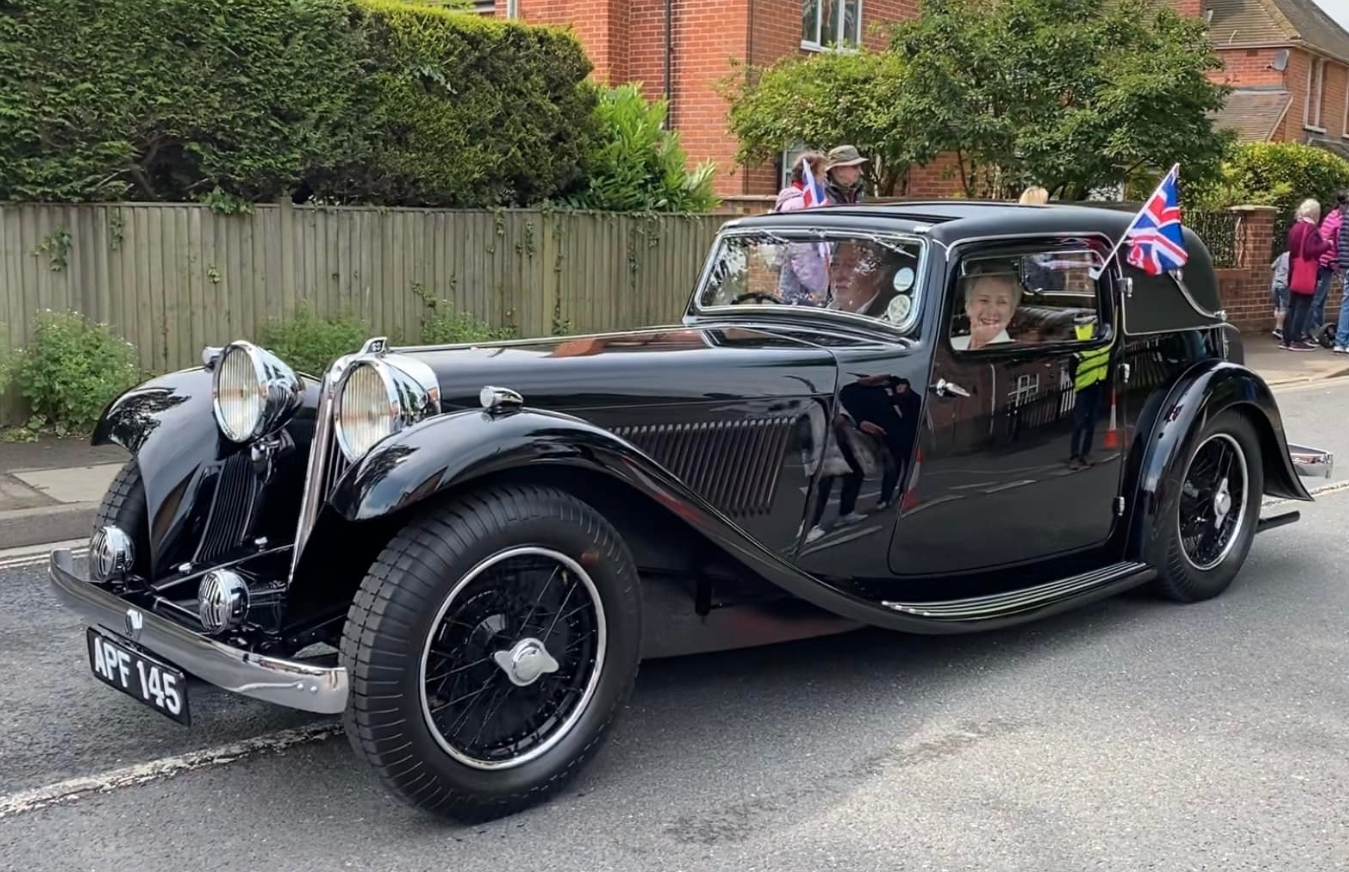 Following the procession a huge crowd of people moved onto the fairground where they were treated to an afternoon of events and music. Not forgetting a wonderfully low flypast by an RAF Lancaster stirring memories for the older generation and admiration and applause from all. 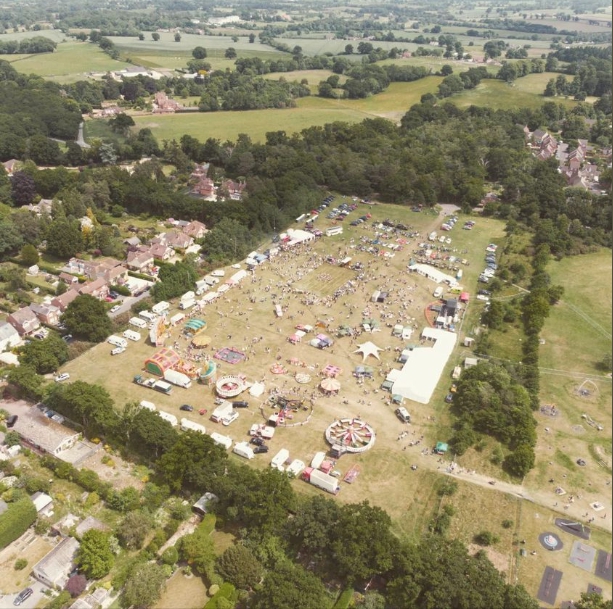 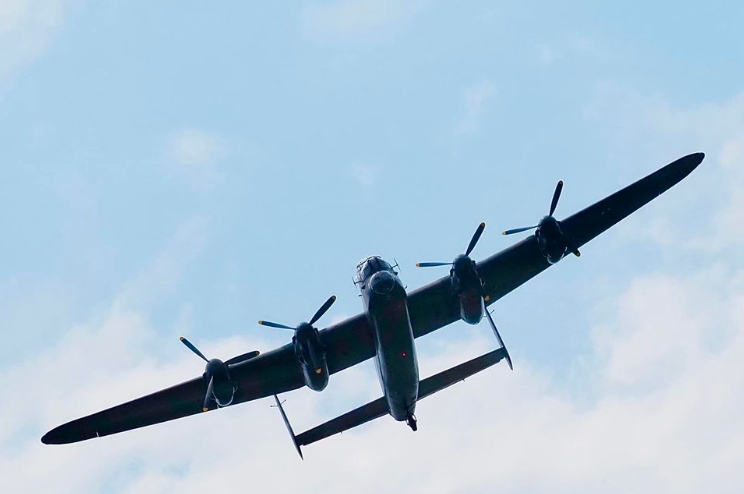 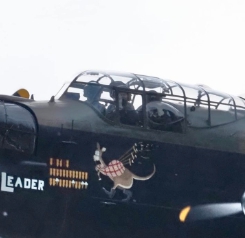 And for a finale, fireworks on the fairground. A memorable occasion for the village and a fine celebration of the Queen’s long reign. 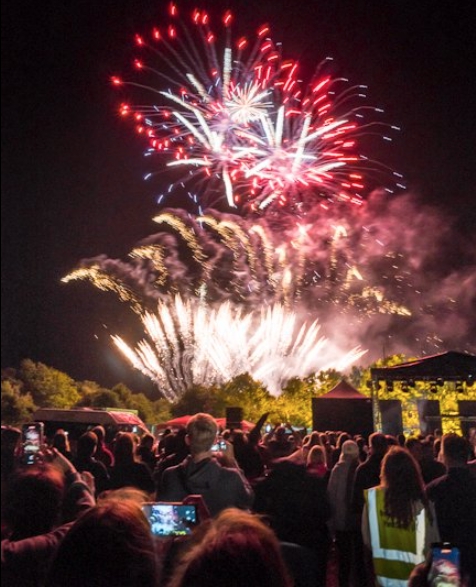 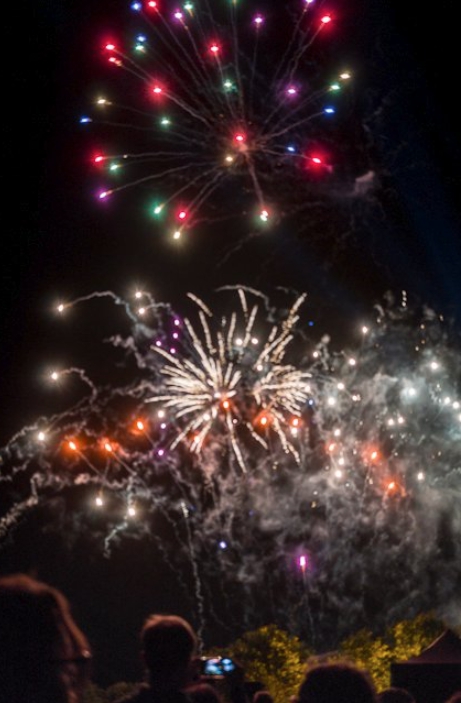 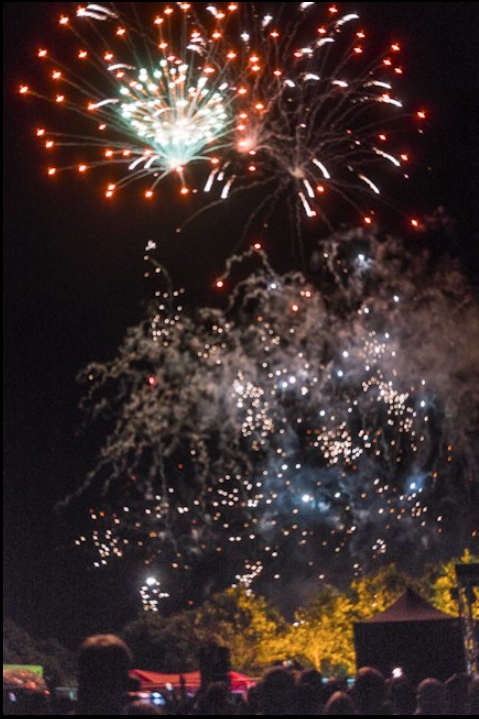